> League sponsorship - Larne FC & Q.Club
> Player of the Year - Now decided with player with most frames won
> Charity appeal - Nominated charities to be suggested by delegates at next meeting (Thursday 3rd October) when a vote will be taken to confirm our chosen charity for this season. Anyone interested in overseeing the fundraising please make it known at October meeting.
> Squad size to remain at 12 maximum
> League match playing format to remain the same (3x sessions of 5 with play off frame if match goes to 8-7)
> On the night - Players can not play 2 consecutive frames in both League and Cup matches. The Exception to this is the Play Off Frame if it comes into play
> St Comgalls Club still the venue for League monthly meetings
> First fixture will be on Thursday 12th September 2019
> Match scoring will be done again on League App Live
> Player £5 registration fees MUST be paid in block for all signed players by Team Managers before a ball is hit at first fixture. Managers can either leave it into the Q.Club or pay by Paypal to Robert Hawkins at robert.hawkins@zen.co.uk (Friends & family option only in GBP). Any fees paid for a player who is signed but does not play will be refunded. 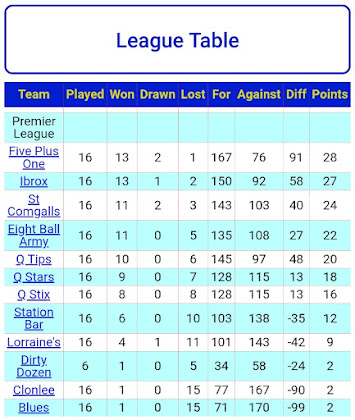 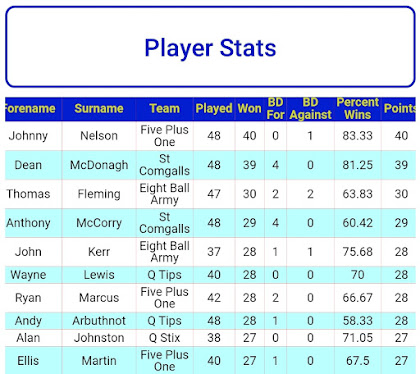 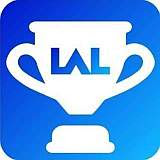